If you are closely following the news , then you would know that recently, there has been an endless wave of kidnappings for ransom in Nigeria, the gangsters appear to have become bolder and attack more frequently than ever. What people are wondering is whether this recent behavior has something to do with the mentioning of some Nigerians in Forbes Billionaires’ rich list. Since the infamous Chibok girls abduction that shocked people all over the world several years ago, new gangs have emerged out of nowhere and they seem to have only one motivation, which is money. The Chibok girls incident back then was a Politically motivated raid by Boko Haram, an Islamic terrorist group that had turned the northern parts of Nigeria into a living hell for its residents. They had a quarrel to pick with the government of Nigeria and therefore the abduction those school girls was their way of sending out a message that they mean serious business.

Lets put terrorist groups aside for another day, what people in Nigeria today are witnessing is a sharp rise in violent crime, especially the kidnappings for ransom. What is fueling this? Maybe we should ask Nigerians themselves, they probably know better than any of us that lives outside the country. I personally have never visited the country so everything am saying here is all just an opinion. I am following trends and conversations on social media. The topics that seems to be coming up over and over again especially discussions among Nigerian youths is the opulence of Nigerian billionaires, Nigeria is an emerging economy with millions of people in the middle class economic status but millions more live in extreme poverty, it’s this disparity in income that is fueling that social unrest as the poor people in the slums feel that they are being denied access to resources enjoyed by the country’s tycoons.

You often hear young Nigerians on social media say to one another, ”The richest People in Africa are Nigerians,” how come we are suffering with no jobs yet the richest people in all of Africa are Nigerians?” When they talk this way, they are actually referring to People like Aliko Dangote. Who is currently the richest man in Africa with a total net worth of over 14 billion dollars. Here is his portrait if you have no idea who this fellow is. 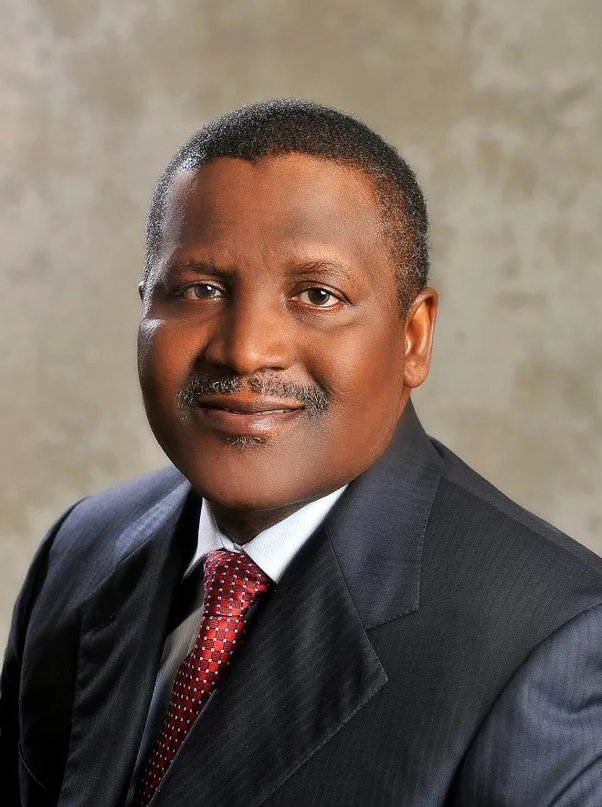 He is a good friend of Bill Gates. Mr. gates even commends him saying that he is a hard working man with a vision to improve the lives of his countrymen, Gates is a close friend of Dangote, he even attended Dangote’s daughter wedding back in 2018. it is true that Mr. Dangote is a very hard working man, he, just like Gates, started his business from scratch back in the seventies and grew it into a mega conglomerate we see today, there are many Nigerian youths inspired by Dangote’s success story and want to be like him some day. There are also several other Nigerian billionaires who worked their asses off for decades to become the tycoons they are today, they are now an inspiration to many youth in Nigeria and other countries in the Region.

There are several factors I believe that have contributed to this situation, first of all it’s the disparity of income, but that alone is not enough, there is disparity of income everywhere in the world yet there are not that many abductions, second is the inadequate security provided by the state to its citizens, you see Nigeria is a developing nation, it got its independence just a few decades ago and therefore still struggling to feed its people let alone provide security, millions of people live in Nigerian cities, but there are also millions who still live in the rural countryside where most of the abductions often take place, there is very little infrastructure in the rural north and tracking an assailant becomes quite difficult, thus allowing them to get away with ease.

The permanent listing of Aliko Dangote and other Nigerian Billionaires on Forbes Magazine as the richest people in the whole of Africa caused some Nigerian youths to question their current abhorrent situation, some are tempted to take shortcuts to riches, some go to traditional doctors to get some anointing and perform some rituals, others pick up machetes and decide to wait for travelers on highways hoping for an easy meal. They believe that they are going to grab back what rightfully belongs to them. The gangs search for family and friends of the wealthy folks on social media, people they can abduct if handling the tycoons themselves become too risky, they always have plans B,C,D and so on.

There is also a case of another African billionaire who got into trouble after appearing in Forbes magazine as the youngest African billionaire. His name is Mohammed Dewji. He talked extensively about his career, work ethics, personal life and his family business heritage. 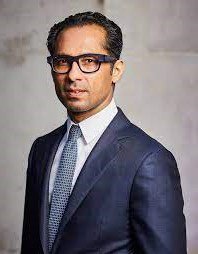 Because of his age, Mohammed Dewji is an inspiration to many Tanzanian youths who are aiming to reach for the skies, but shortly after doing the billionaire business interview, he got kidnapped at the entrance of a popular gym he frequently visited, word had gotten out that a rich tycoon is a regular member of a popular local gym. The gangsters laid their trap and grabbed Mr. Dewji without resistance, fortunately they did not cause him any serious harm, his family and friends waited for several days for their beloved son to be returned to them, the abductors also failed to make monetary demands as was expected by the family and the police. They surprisingly let him go after they failed to find a way to securely receive money from Mr. Dewji’s family, they simply let him go when they failed to find a way to economize on his capture. Mr. Dewji returned to his family nine days after the terrifying scenario, he hardly ever appears in the public events after this incident which affected both him and his family psychologically. It was later learned that the abductors flew into Tanzania from some other country just for the purpose of abducting him. Can you imagine that? The gangsters are not even Tanzanian Nationals, they were simply acting on what they had read on Forbes magazine, that there was a wealthy tycoon somewhere in an African village. He is probably an easy prey worth catching. And remember that Africa is not a place where the police respond to emergency situations that speedily.

It’s becoming rare to hear of kidnappings for ransom in countries like China or USA where most of the world’s billionaires live, there is also disparity of income in these countries with the rich owning many times to that of the poor, yet there are few cases of gang abductions. This is because China and USA have invested heavily on their security, Nigeria and many other African nations still have a long way to go.