I have an Australian friend who says that the Kangaroos are partly to blame for the recent enormous and super-destructive bushfires that destroyed millions of hectares and killed billions of wildlife. I asked, ‘’how is that possible, how do Kangaroos cause bushfires? Shouldn’t we blame humans for causing climate change that led to this unfortunate situation?” ‘’Yes I agree to the fact that global warming and climate change are part of the problem but not the full story.” he said, ”you should know that these funny looking creatures have secrets of their own.

Even though we have been receiving extreme heat in the last few years, this is not something new, Australia has always been going through multiple periods of extreme heat and extreme draughts, especially ones that last for several years.” during the dry season after the rains have long stopped, Kangaroos end up uprooting some plants that nourish the soil with their moisture leaving the ground even drier, these dry twigs and plant leaves left all over the ground then become fodder for the consuming fires that shows up. Kangaroos are also kick-boxers, they like fighting a lot. I guess they are the first kick-boxers in the animal kingdom and humans learnt from them. 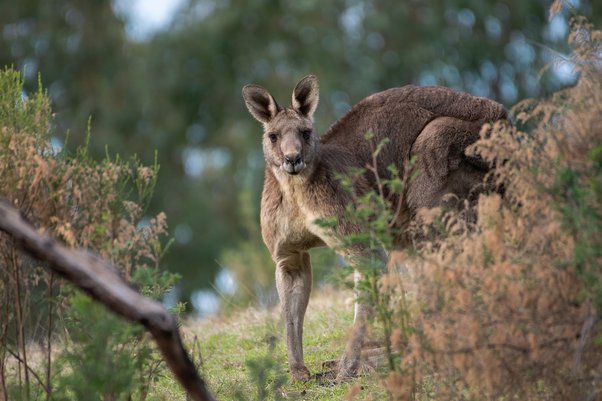 No single human can fight a kangaroo in a hand to hand combat and survive the experience, these creatures are incredibly strong. A single kick from a male kangaroo can shatter a man’s bones and break his neck like a dry twig. Even the strongest man in the world is no match. 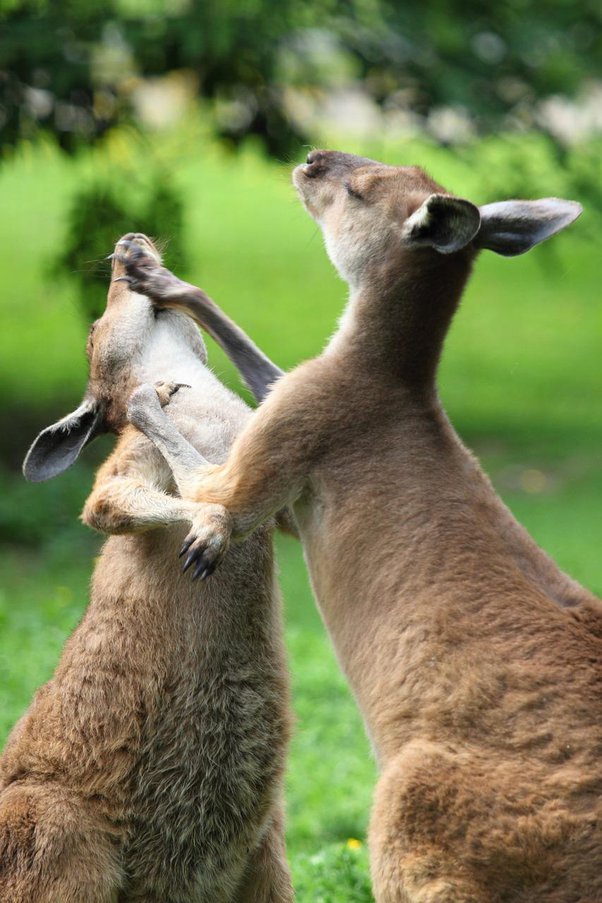 When fighting amongst one another, they end up destroying a lot of plant matter, grasses and shrubs suffer the most. These dry plant matter also becomes a problem when the temperatures rise above average, for the soils, it becomes hard to handle the heat sometimes, the overheated soils burn the leaves that then spark fires, there are incidences whereby fighting between Kangaroos itself became so intense that their scratching, jostling and punches sparked some wild fires.

”Well, what about human actions?” I interjected, ”I have been hearing lately of stories of people who are setting fires to the dry bushes, some go out camping in the outback and then forget to put out the fires while they sleep, the sparks from the fire are then blown off by the wind into the dry twigs therefore setting off a catastrophic bush-burn, and in some urban areas close to bush land, some people decide to make barbecue on their backyard but the heating equipment accidentally topples over and burns the compound, but since the house is attached to other homes which are all situated in an area surrounded by thick forest, those few sparks now begin to spread like a real wildfire. Australia is also home to many smokers who never mind throwing out of their car windows a cigarette butt that is still glowing, and God knows where it lands. A few minutes later the whole countryside is ablaze, the driver and the passenger of the car then start to look back and ask themselves, ‘’did our tire treads scratch the tarmac too hard to the point it sparked a bushfire? Sadly there are also cases of people who decide to deliberately set the bush ablaze. Such people must not be allowed to live among the population, they should be given ten years of hard time.

No matter who lives in the outback, kangaroos are still the majority and they play an important role in the ecosystem.