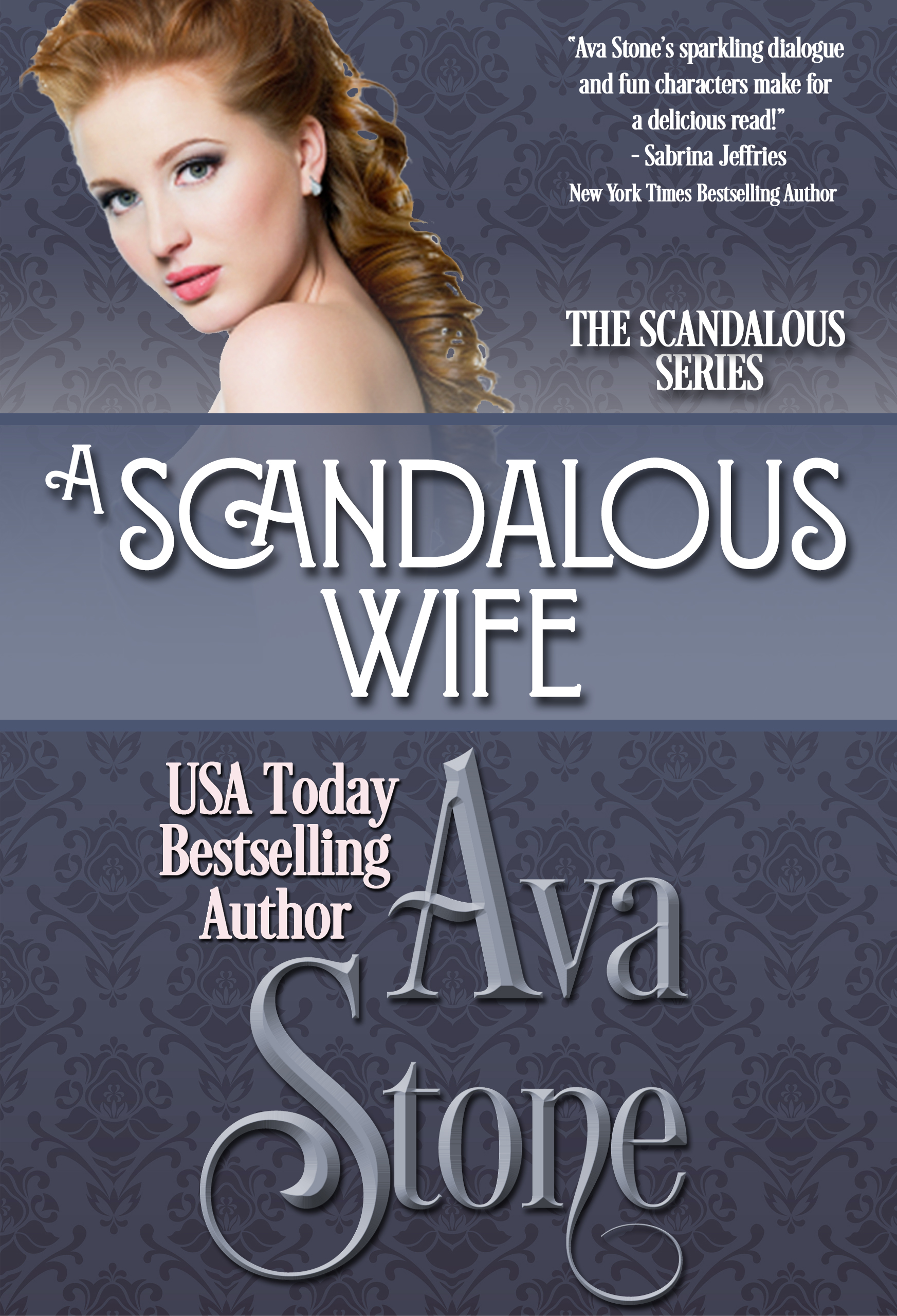 After five years of marriage, Robert Beckford, the Earl of Masten comes face to face with Lydia, his estrange wife. Fearing scandal will taint his family’s name, Robert hurries Lydia to the country, but on the way he discovers the lady is nothing like he has believed. She may even be the love of his life.
Looks can be deceiving, the same is true for reputations

As the head of his family, Robert Beckford, the Earl of Masten, was accustomed to dealing with various problems his siblings had caused of one sort or another. However he wasn’t prepared when his cad of brother ruined and then abandoned a young lady. To right the wrong, Robert married the girl himself; but his chivalry only went so far. He didn’t want a wife, and most certainly not a scandalous one. So after repeating his vows, he sent her packing, off to a secluded estate and expected her to stay put.

After years of mistreatment at the hands of her family, Lydia was prepared to be an accommodating wife; but her rigid and unforgiving husband asked too much of her. After languishing for years in her opulent prison, Lydia leaves her country estate for the glamour and excitement of London—and unfortunately her husband’s path.