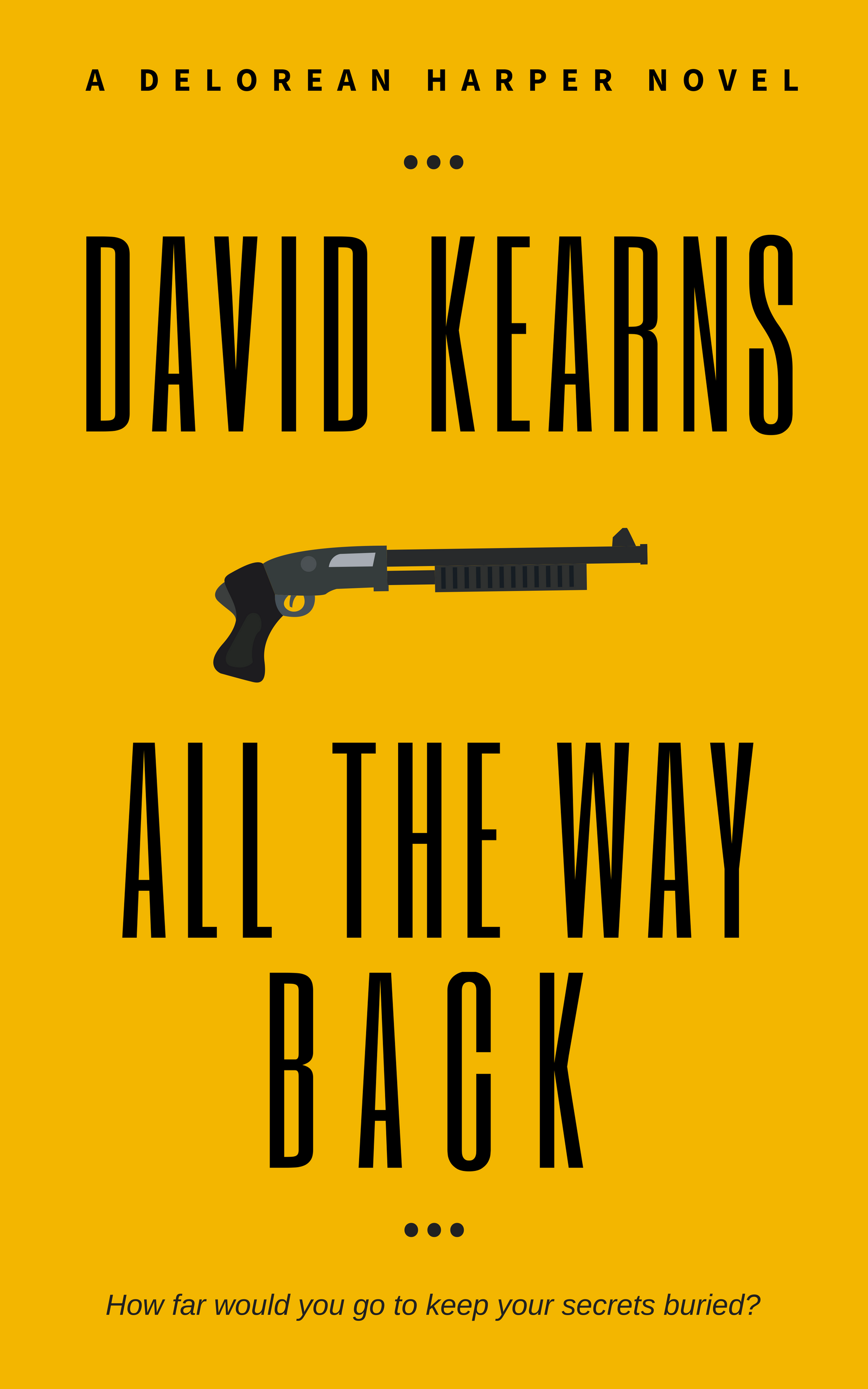 Delorean Harper would like to sit on the deck of his beach house and watch the surf, but the body of the man who murdered Delorean’s parents is found in a shallow grave in Oklahoma City, and the police finally have the chance to solve the crime that made Delorean an orphan. Evidence in the grave points to an Oklahoma City loan shark who’s since become a powerful casino developer on the Oregon coast, and also to a twelve year old named Delorean Harper. It isn’t clear who’s going to go to jail or who’s going to die in the cat and mouse game between a relentless police detective, Delorean, and the casino developer. As if that wasn’t enough trouble, Delorean is asked to babysit an unstable woman in the witness protection program who’s sure that she’s being stalked. With her movie star good looks it’s not an unreasonable fear, but Delorean can’t find any evidence that anyone’s following her and he starts to fall for her himself. As time passes he realizes that she’s tougher than she looks and that her favorite toy is a loaded gun. This time Delorean’s got a target on his back and nowhere to hide. He’s going to need all the help he can get if he wants to survive.