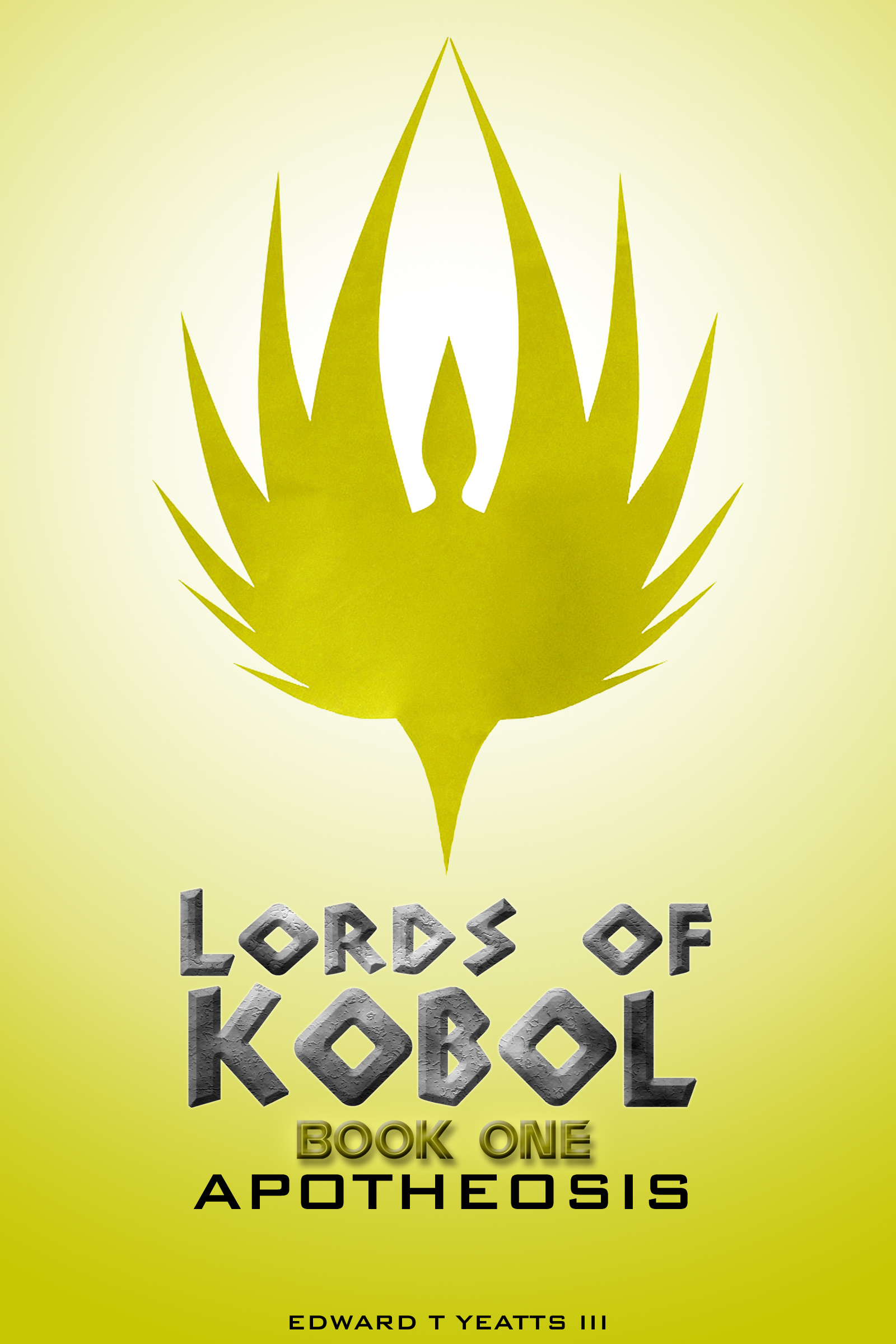 Thousands of years before the Cylons destroyed the Twelve Colonies and the Battlestar Galactica led a ragtag fleet to Earth, the Lords of Kobol lived among mankind in peace and harmony. Zeus, Hera, Apollo, Athena, Ares … the gods provided and the people worshipped. But who or what were they?

Humanity has reached the pinnacle of their civilization, thanks to the Lords. Once they’ve reached the top, what is next? After three millennia, are there some subjects eager to be free of the Pantheon’s rule? Are the Olympian overseers weary? Are there others who deny the gods’ divinity in the first place?

Partake in the fruits of Utopia and observe Kobol at its peak. See Pythia encounter divine inspiration. Watch as the Thirteenth Tribe is born. Gaze upon the seeds being sown for mankind’s eventual departure from paradise …

Fans of “Battlestar Galactica” and “Caprica” can’t miss the first book in a trilogy detailing the ancient history of the shows we love. There is a Plan and questions will be answered.