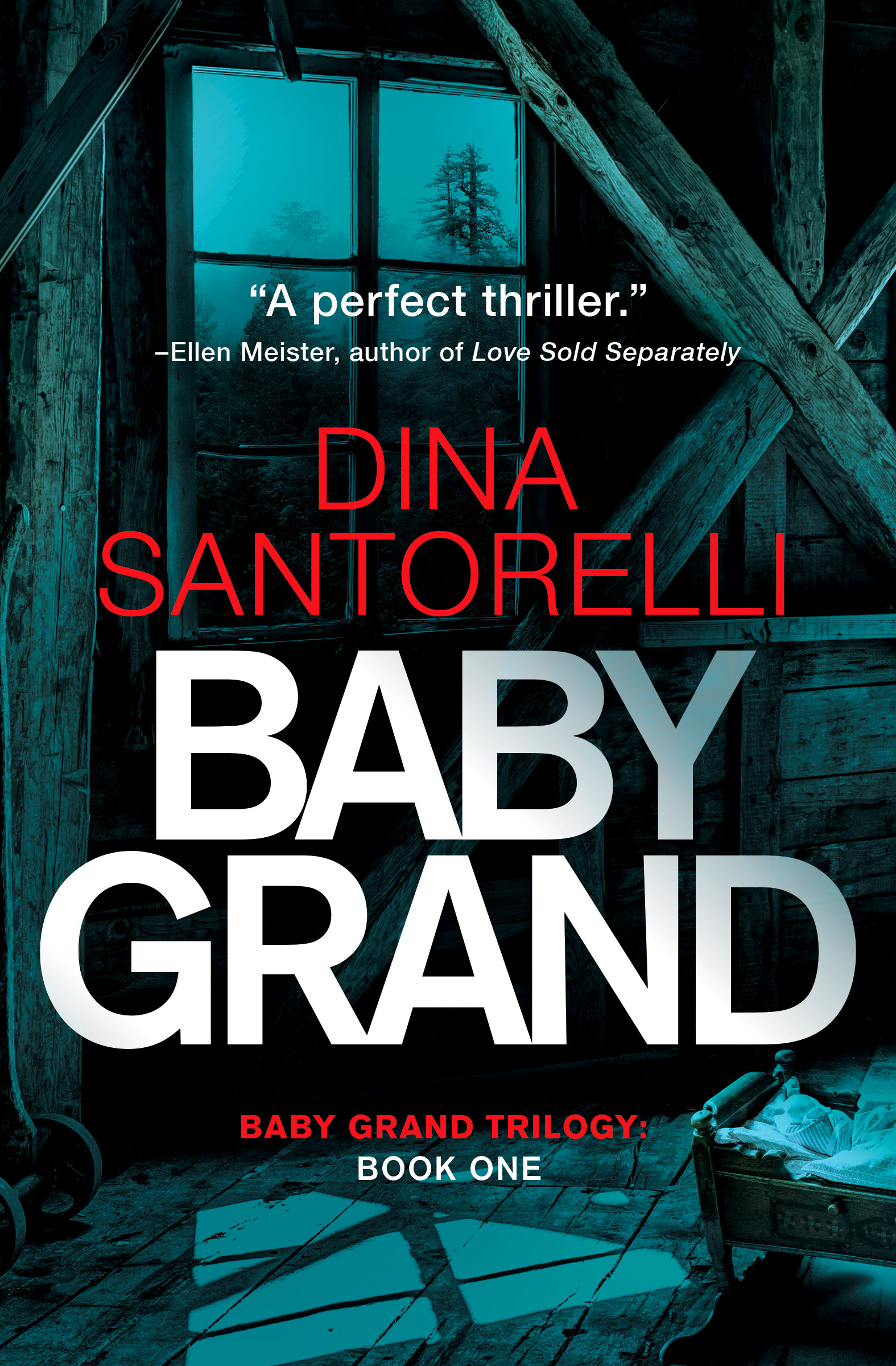 A compelling, fast-moving contemporary thriller: In Albany, New York, the governor’s infant daughter disappears without a trace from her crib at the Executive Mansion. Hours later, newly divorced and down-and-out writer Jamie Carter is abducted from the streets of Manhattan. Jamie is whisked upstate, where she is forced by her captor, Don Bailino, an ex-war hero/successful businessman, to care for the kidnapped child in a plot to delay the execution of mobster Gino Cataldi – the sixth man to be put to death in six years by hardliner Governor Phillip Grand. What prevails is a modern-day thriller about family ties, loyalty, murder, betrayal, and love that’s told in deftly interweaving narratives that follow the police investigation of the missing Baby Grand, the bad guys who took her, and the woman who must find the strength to protect her.