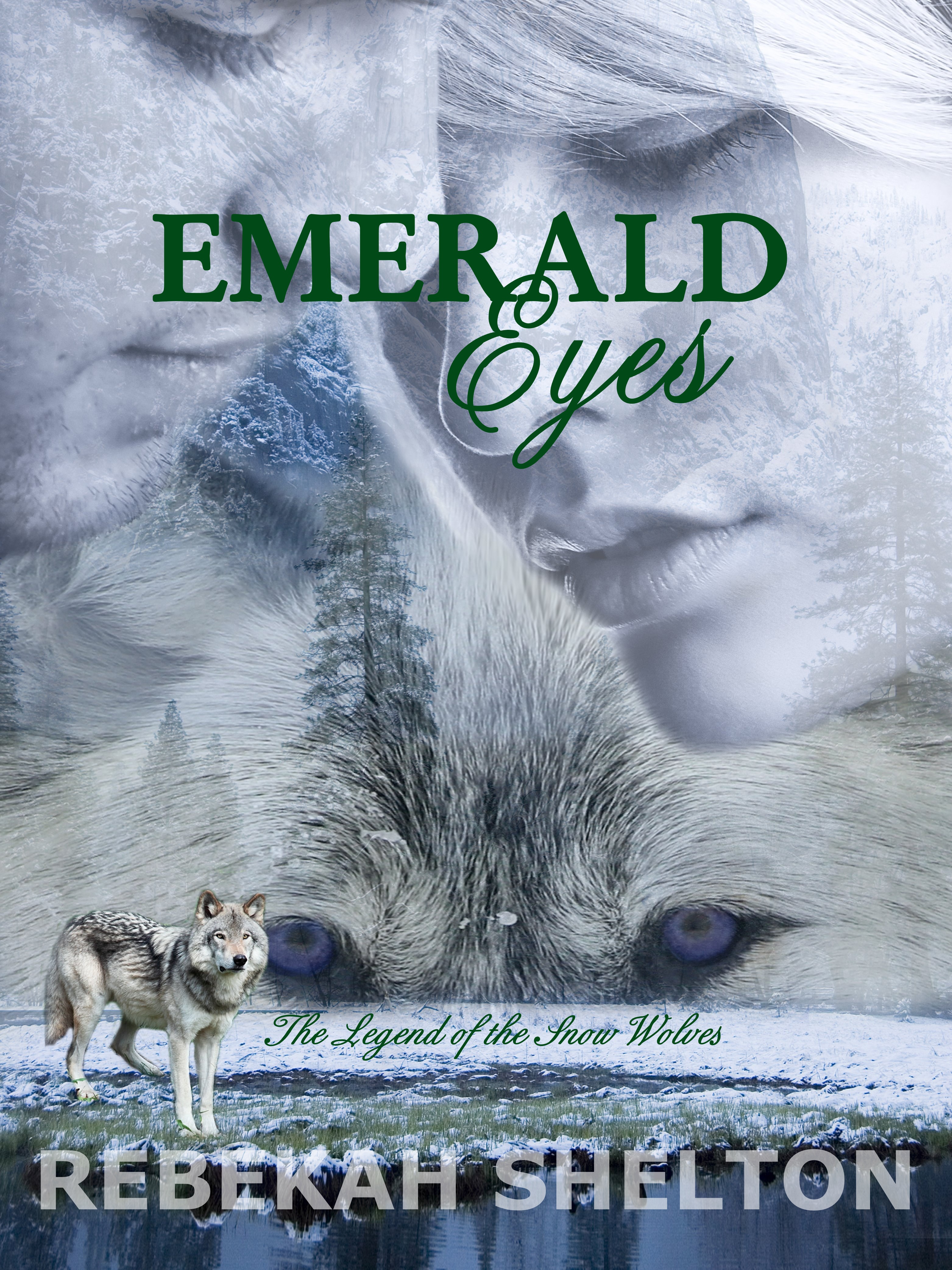 Series Name:   The Legend of the Snow Wolves

Gracey hoped a trip to Africa would help her to escape her mundane life and the torture she endured daily. Her mother had been murdered in what appeared to be an animal attack. Her father was in prison for killing a man in a bar fight. Secretly, she was in love with the son of the man who owned the bank where she worked. She had been in love with Stone for nearly seven years. Little did she know a trip half way around the world would change her life forever. While searching for her mother’s killer, she finds her soul mate and learns the truth about herself.