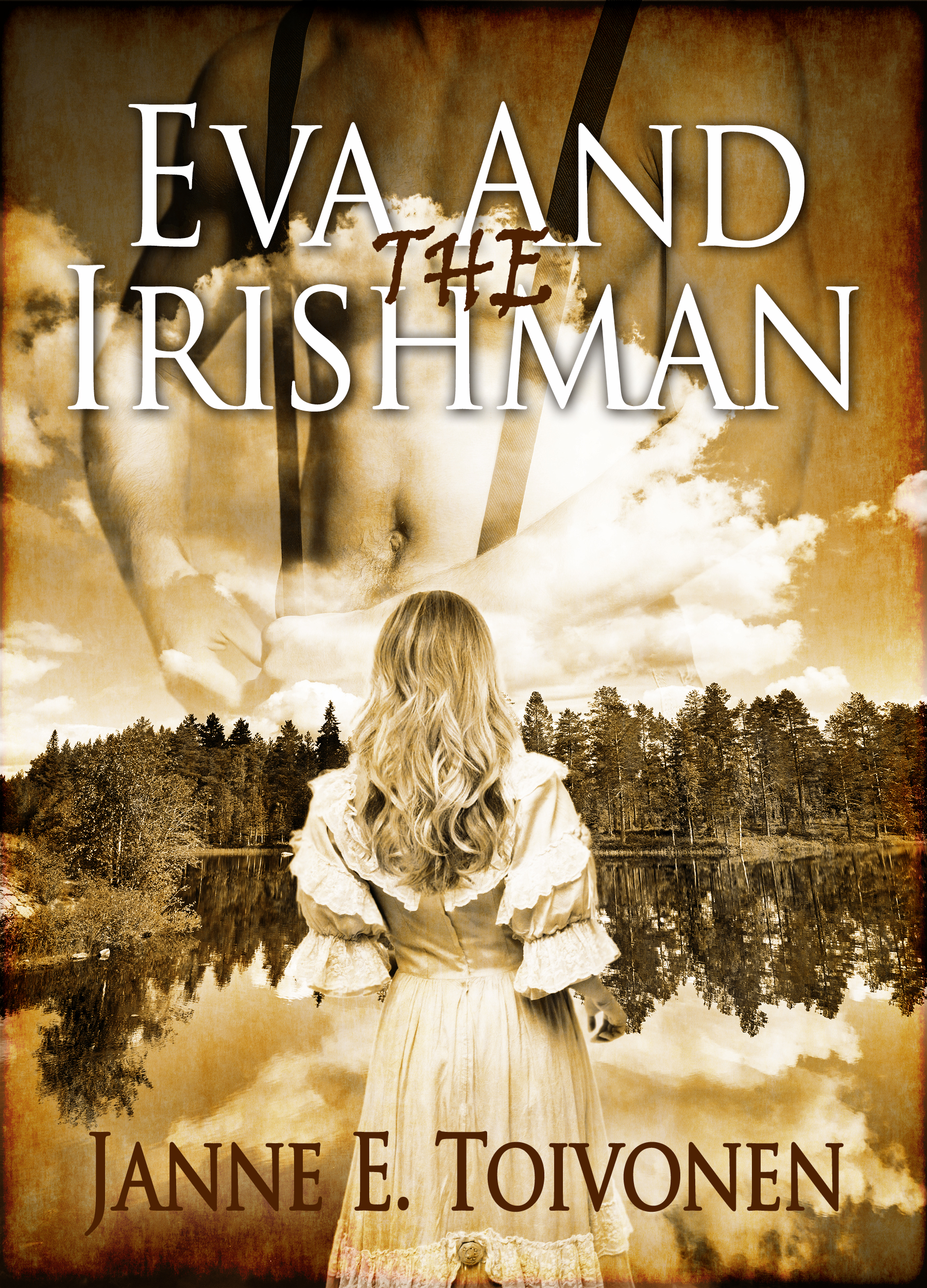 Series Name:   Eva and the Irishman

Introducing the first novel of a six-novel romance series, Eva and the Irishman, begins the epic love story of two broken people struggling together to regain trust, love, and happiness, where their love for each other can burn at white heat. Resembling the genre mix of the Outlander series in which multi-faceted characters and their stories dominate, Eva and the Irishman’s frequent toe-curling sex is the delicious icing on the cake.

Liam Dady, a young, headstrong Irishman is clashing with his well-heeled Protestant parents in 1890’s Belfast. They expect him to make something of himself and marry into an equally affluent family. Instead, he wanders aimlessly and street-fights with his Catholic friends against his own Protestants. Unexpectedly, he falls in love with Dolly, who’s not only Catholic, but a young, oppressed prostitute who deliciously initiates him into manhood. After earning his medical degree and overcoming all the obstacles, Dr. Liam Dady and his wife Dolly, who’s with child, leave Ireland for a new life in America.

Eva Maki (pron. AY-vah MACK-ee), a young woman in 1890’s rural Finland is torn between two brothers, the younger one brooding and passionate and able to ignite Eva’s longing, the older one worldly, exciting, and to all appearances the more honorable. She devastates the younger by choosing to marry the older after he introduces her to the pleasures of sex behind the younger brother’s back. She follows him half-way around the world where his dark secret is revealed, shattering Eva’s world.

Enter Liam. At rock bottom, sick, and clandestinely fleeing for his life, he washes up on Eva’s doorstep. Sparks fly, creating the discord that finally destroys Eva’s marriage.

Already experiencing loss, betrayal, and utter despair in their young adult lives depicted in their origin stories, Eva and Liam’s lives collide in an obscure part of America. Together, their lives take them from the Upper Mid-West to the high plains and mountains of Montana where the Dadys meet the O’Neills, beginning a life-long friendship tied together through marriage in the second generation.

Eva and the Irishman teems with unforeseen obstacles and page-turning dramatic conflict. The characters, relatable and lovable, live and breathe brilliantly on each page. The sex is unbridled and hot. It’s all set against vividly-drawn historic eras of Finland’s rural life, Belfast’s religious and class struggles, and of the mass European Immigration. Eva and the Irishman crosses two continents, the Atlantic, and explores the wild new territories of the heart. It’s a story that will remain in the reader’s mind long after the book is put down.

The Eva and the Irishman series follows three generations of the Dady-O’Neill clan through the Suffragette Movement, World War I, the Roaring Twenties, the Great Depression, and Pre-World War II.

Coming soon: Wild Rose and the Horseman, the second novel in the series.