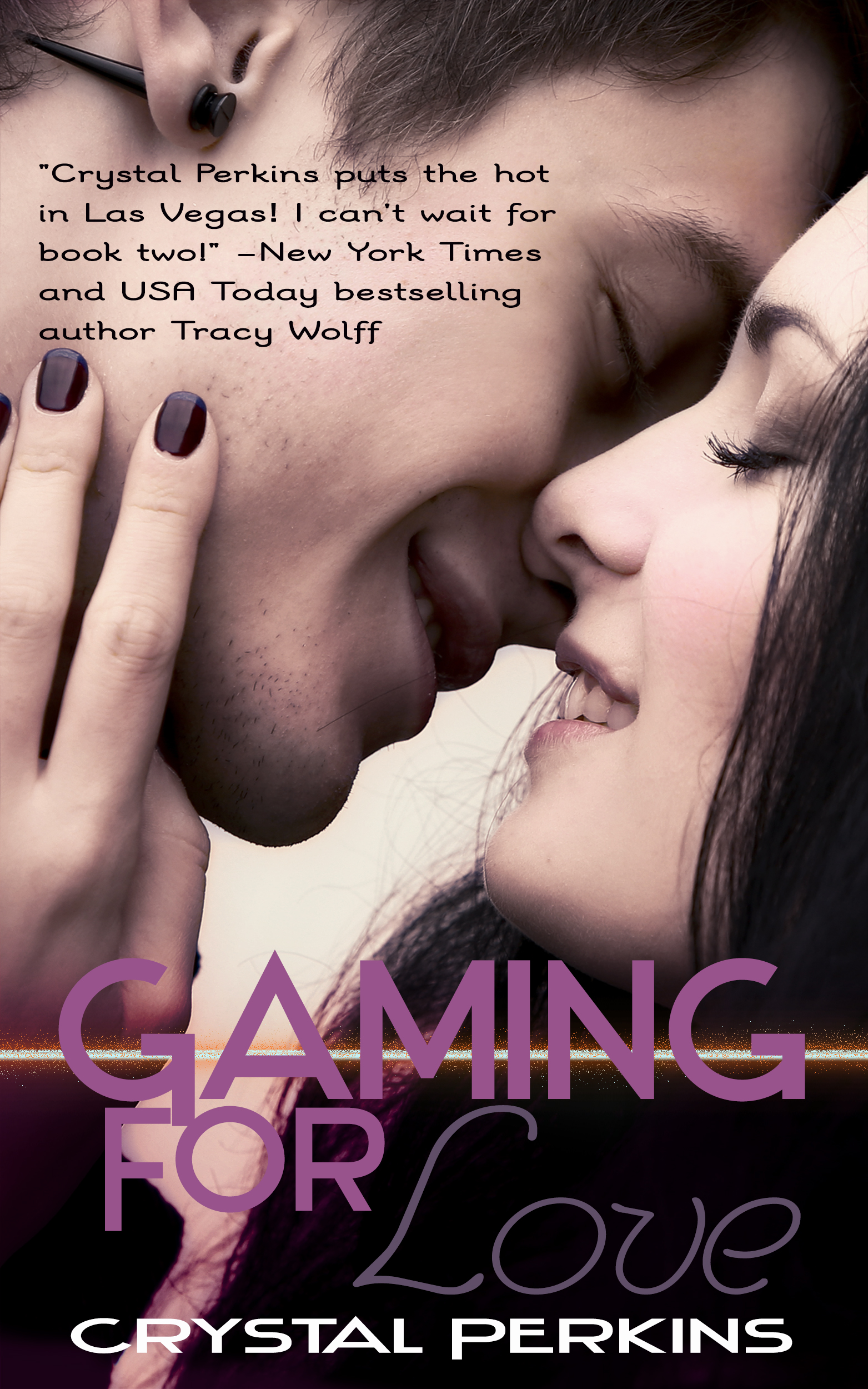 A young woman carrying the weight of her world on her shoulders.
A man struggling with a devastating betrayal.
Love is a game they’re determined to win…

Yasmin just wants to keep her family’s Las Vegas bookstore afloat. She doesn’t have time for anything other than trying to figure out how to pay the bills. When an incredibly hot guy with tattoos and piercings walks into her store, she’s relieved to discover what a jerk he is once he opens his mouth. His bad behavior makes it easier to try and ignore the way her body responds to him. Trying is all she can do once he sets his sights on her, determined to win her over.

Computer genius Scott Griffin thought he was in love once, until he found out that it was all a lie. The crazy, pen loving bookworm he encounters sets him on fire like no one else ever has. When she stands up to him, he realizes that it’s more than just her body that he’s intrigued by. But, he can’t have her, can’t have anyone after what happened in Chicago. Or, can he? When she challenges him to woo her, he pulls out all the stops.

They embark on a romance filled with sweet gestures and steamy nights. Until a shocking revelation causes Scott to feel the sting of betrayal again while Yasmin loses everything, including the man she loves. A loving family and a loyal group of friends will try to help them find a way back to each other, but will it be too late to save them both?

Please note: This book is intended for mature readers 18+ due to some sexy scenes.