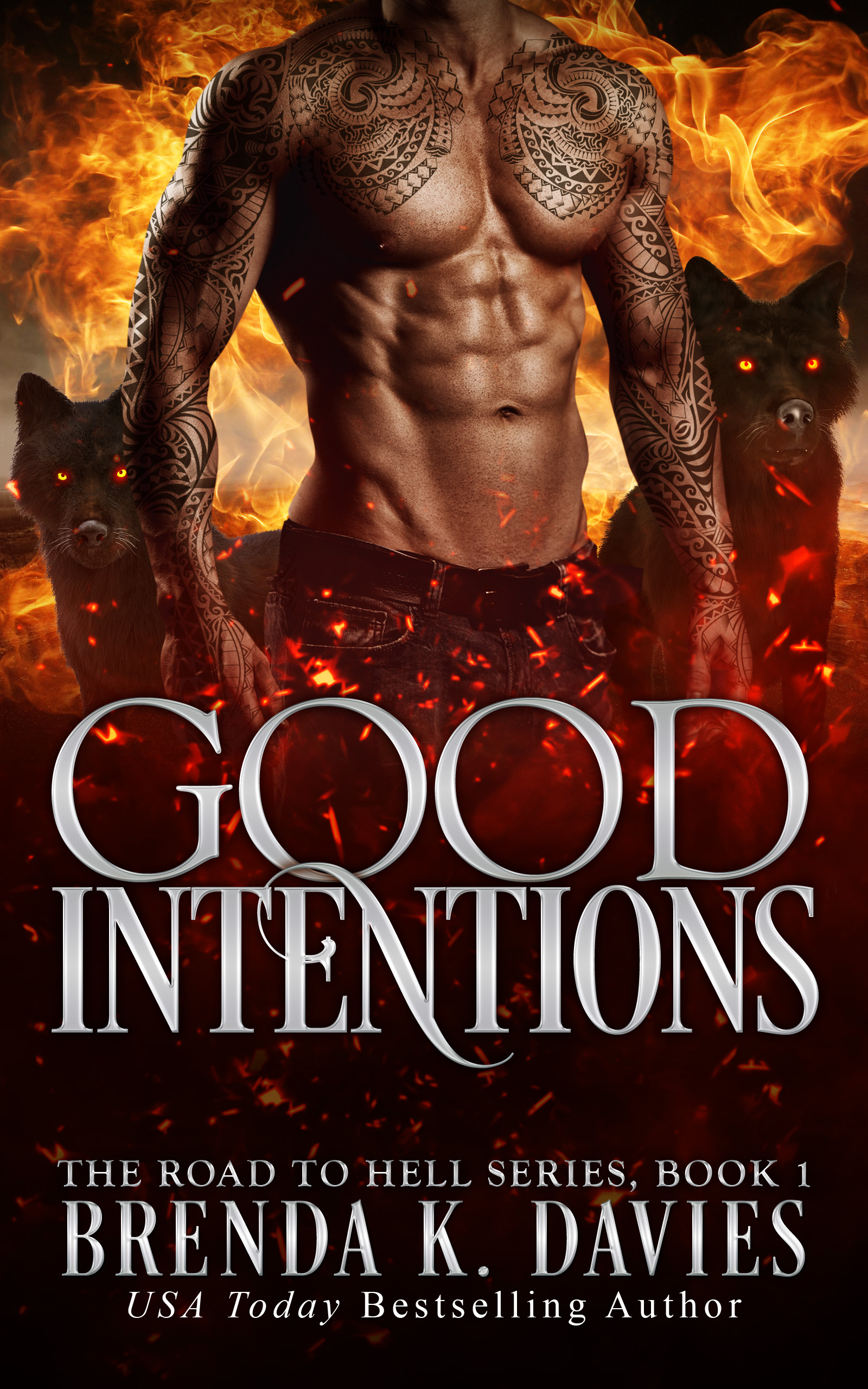 Series Name:  The Road to Hell

Thirteen years have passed since the war started, bombs fell, and the central states became a thing of the past. When the war ended, the government erected a wall to divide the surviving states from the destroyed ones. I never expected to leave my town, but unlike those who volunteered to go, I wasn’t given a choice.

With a dim knowledge of my strange abilities, the soldiers came for me. They took me beyond the wall, where I learned the truth is far more terrifying than I imagined. Alone, with humans and demons eager to see what I can do, I find myself irresistibly drawn to the one man I should avoid most—a man who isn’t even really a man.

I’ve spent my entire life with one mission… reclaim my throne from Lucifer and fix what the angels tore apart when they cast him from Heaven. Not even when the humans tore open the gates, and unleashed Hell on Earth, did I waver from my goal.

I’ve never been closer to my throne, yet I find myself risking everything because I can’t stay away from her… the woman who might be the key to destroying Lucifer.

*** Due to sexual content, violence, and language, this book is recommended for readers 18+ years of age.***