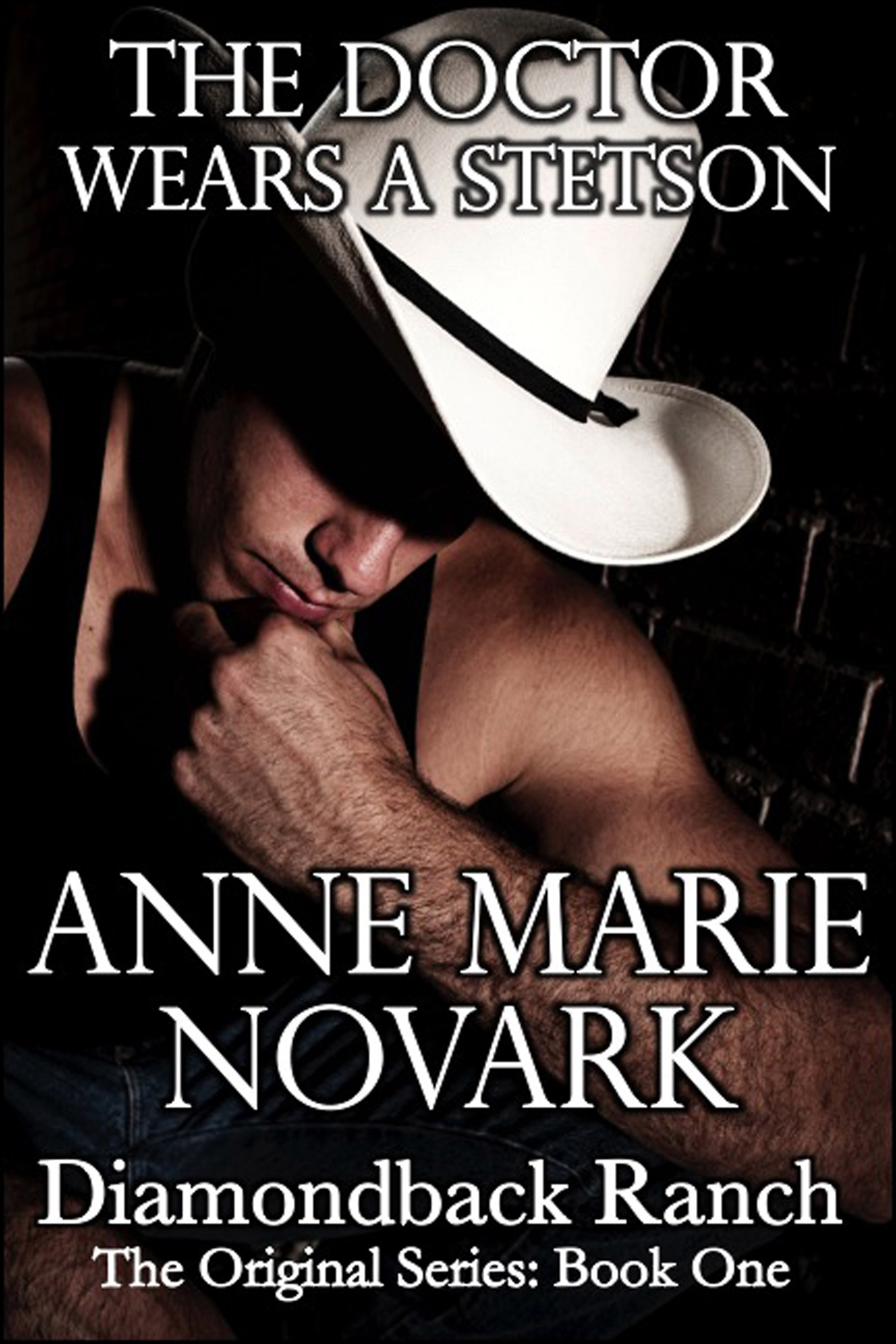 Jessie Kincaid was fifteen and innocent when Cameron asked her to the prom. She lost her heart that night, but his plans didn’t change. He left their small town to pursue his dreams.

Seventeen years later, a trip home leads Cameron McCade back to Salt Fork, Texas and the newly widowed Jessie Devine. Since his return, the fire between them burns as hot as ever. Can they take up where they left off? Can Jessie risk her heart again?

Jessie opened the screen door and turned toward Cameron. This was it, then. The end. Her fairy-tale prom night was over. “Thank you for a wonderful time,” she said, holding out her hand, feeling like a fool.

Cameron stared at her hand, then at her. His face was taut, as if he were in pain. His blue eyes burned like jewels. Jessie wondered what was wrong.

His mouth crushed down on hers. This wasn’t an obligatory goodnight kiss, Jessie thought, her heart hammering in her chest. This was a kiss like you read about in novels or watched at the movies. He must feel something for her, or he wouldn’t be kissing her like this. How was she going to stand it when he left forever?

Cameron broke the embrace and set her away from him. “Good bye, Jess.” He didn’t look at her again, didn’t turn to wave. He got in his truck and drove away into the night and out of her life.

The atmosphere sizzled in the small office. Jessie stood like a statue, her eyes opened wide. “Why did you come back?” Her raspy voice held a note of accusation.

In two long strides, Cameron was beside her. She backed against the file cabinet. He stepped closer.

“You know why I’m back. We need to finish what we started seventeen years ago.” He touched a finger to her cheek, traced the smooth line of her jaw, eased his hand behind her neck and pulled her to him. Her trembling intensified and she put her hands on his chest as if to ward him off.

He caught her hands and moved them over his heart. “Feel my heartbeat, Jess. It’s beating for you.” He pressed his body against hers. “Feel how much I want you. I tried to stay away, but God help me, I couldn’t.”

His mouth claimed hers in fierce desire. Jessie moaned, holding back only for a second, knowing deep down resistance was hopeless.