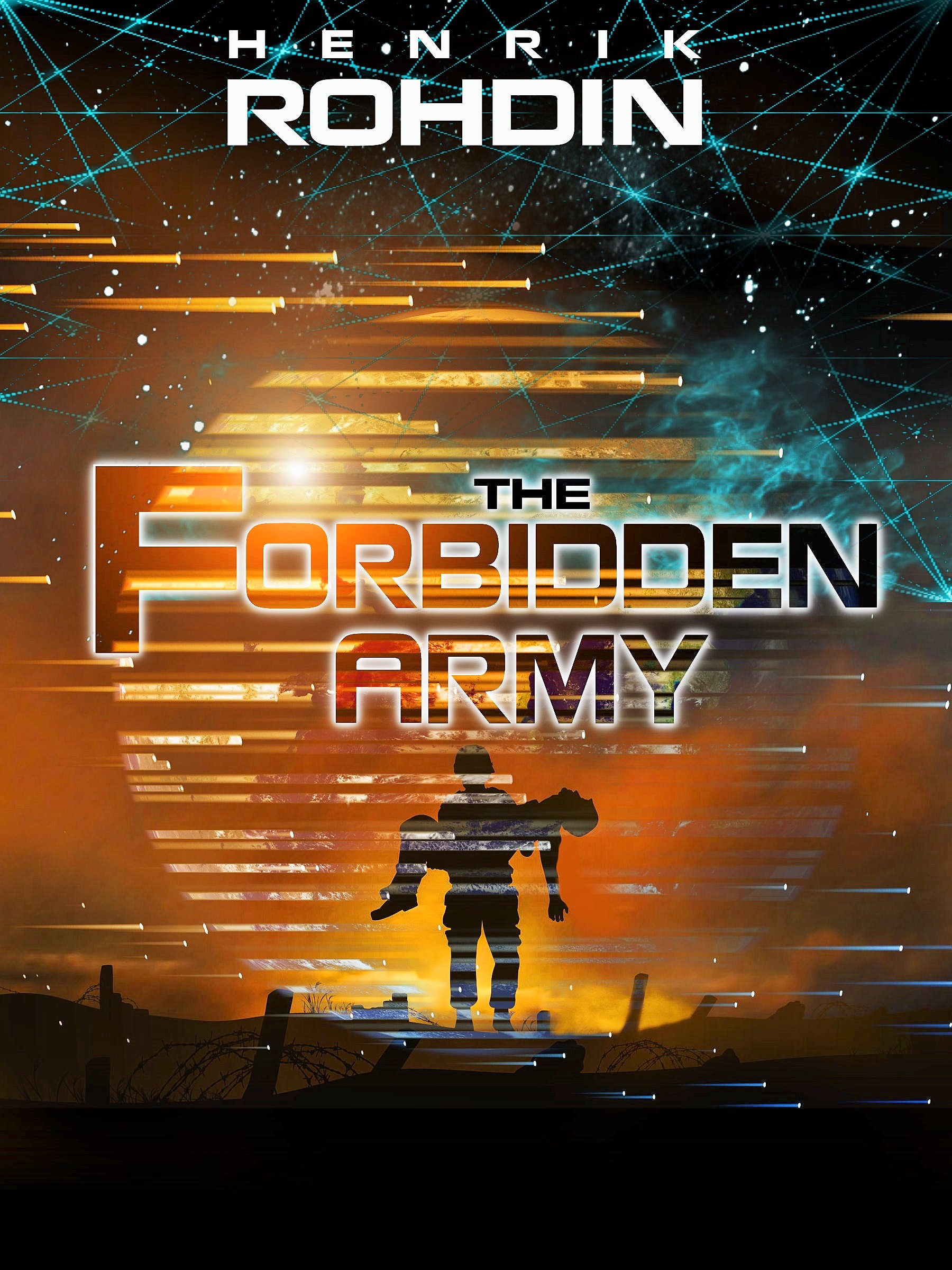 In the distant future, humanity has expanded into the stars and formed the Human Alliance. Over the centuries, they have fought numerous times with the alien Krokator Star Empire and for fifty years have been in state of perpetual cold war with their rival power. When a bomb goes off in the heart of the Alliance’s capital and the krokator Emperor is assassinated during the holy week by an ultraviolent faction called the Forbidden Army, their decades-long détente will be challenged.

The task of finding the perpetrators falls to Major John Gresham, an Alliance military intelligence officer tasked with finishing a colleague’s investigation, and krokator Akgu Zurra, an unquestioningly loyal soldier dispatched by the Emperor’s sister to hunt down the Forbidden Army’s foreign supporters. When their paths cross, Gresham and Zurra come to realize that they face enemies beyond rogue terrorists, and that the Forbidden Army has friends from as high as the Alliance’s elite to gangsters in the alien slums. As the bodies pile up and the clock ticks towards the Forbidden Army’s endgame, their mission becomes more than just a mission – it becomes personal.

Humans and krokator have always hated each other, but the unlikeliest of partners will have to work together in “The Forbidden Army”, the first novel in “The League of Planets Adventure” from Henrik Rohdin.

The League of Planets Adventure: