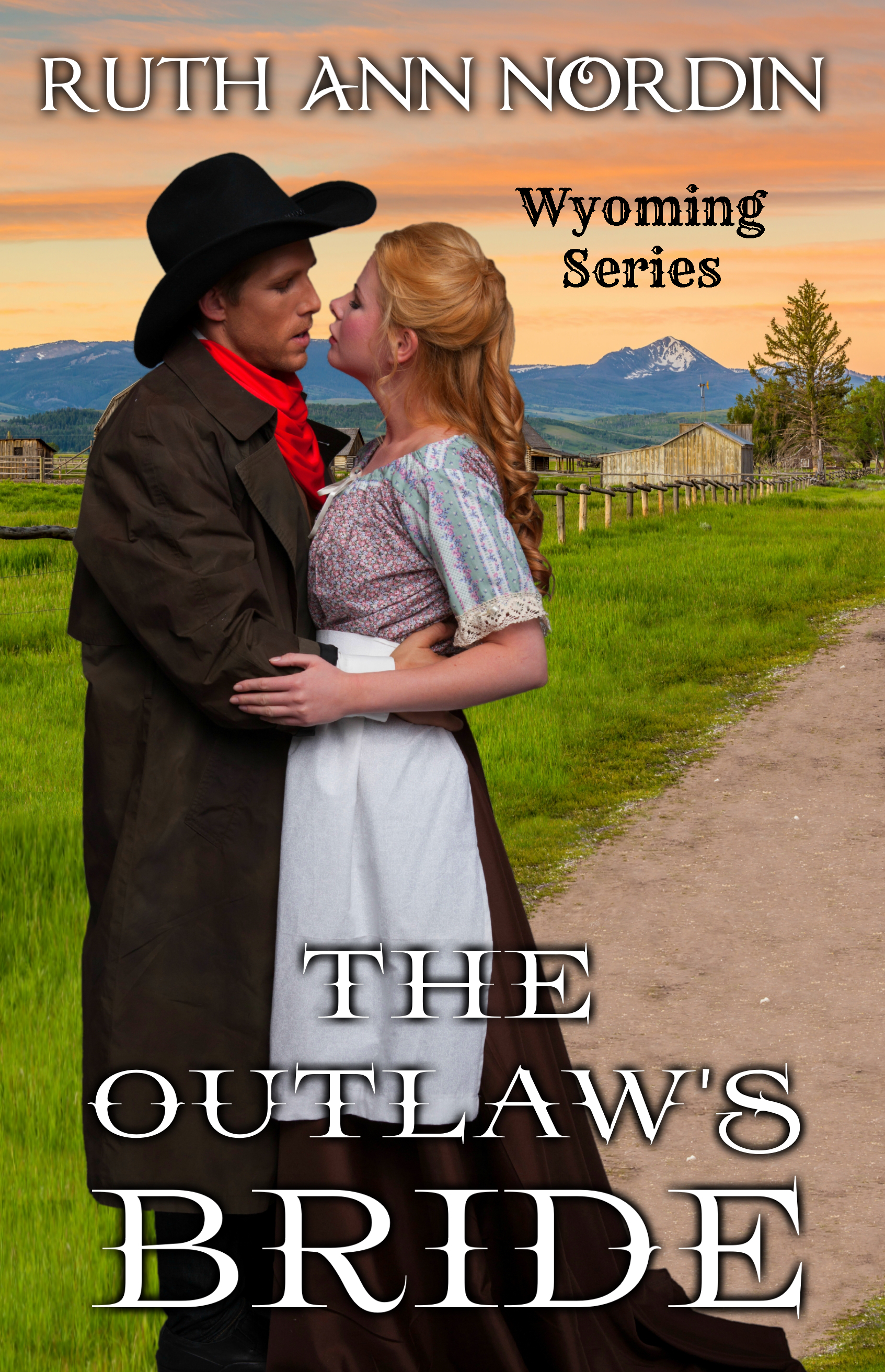 Lillian finds that plans don’t always go as expected when a handsome outlaw kidnaps her on her way to marry another man.

Lillian Christian had a simple plan…

All she had to do was sneak out of Virginia before her brother forced her to marry a man in order to get money. She was nothing but a commodity for her brother to sell, and she wasn’t going to have any part in it. So she answered Charles’ mail-order bride ad and headed for an untamed land where she could take on a whole new identity.

On her way to marry her intended, a group of masked outlaws descend upon the stagecoach. And they are looking specifically for her.

Mic has a plan of his own…

The last thing Mic Gray wants to do is scare Lillian, but kidnapping her is the only way to stop her from marrying Charles. Mic’s face might be on the Wanted posters, but Charles is the real criminal in town. Only Mic’s lack of money and influence prevents him from proving it. The only way to keep Lillian safe is to become her husband.

All he has to do is convince her he’s worth marrying.

Can he get her to go with his plan?

Please note: This is the rewrite of The Stagecoach Bride that I wrote with Stephannie Beman.