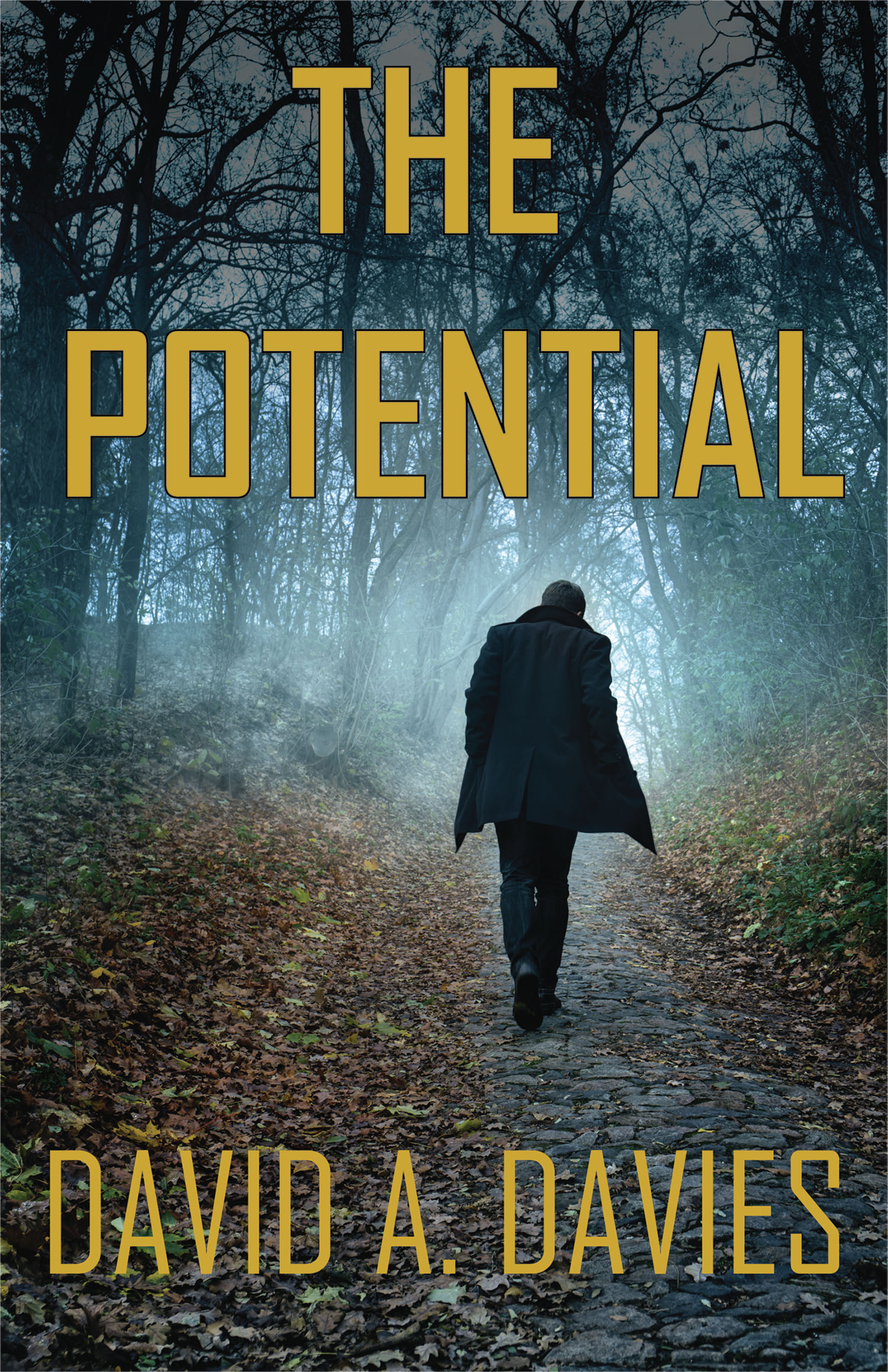 Authored By:  David A. Davies

An espionage thriller set in 1995 Germany that follows the trials and tribulations of Chris Morehouse a chauffeur for the CIA. Chris, a former British soldier, saves the life of the US ambassador to Germany in an attack in Bonn, carried out by terrorists, coordinated by mercenaries and plotted by a corrupt US Senator. As the mystery of the attack unravels is Chris the new target?

Hero’s walk among us they come from our inner core. But does everyone have the potential?

What’s the threat? What’s to ignore? With the uncanny ability to take in all and size up the situation instantaneously, Chris Morehouse provides invaluable service as a chauffeur for the CIA in Bonn. Reacting from his usual instinct tempered with exceptional judgment, he saves the life of the US ambassador to Germany during a terrorist attack and gives the CIA further reason to prepare Chris for a greater role in the security of the United States.

Should Chris, a British citizen, dream so big? Will he live long enough to make dreams a reality? Life-threatening danger seems to follow him everywhere, even in his travels outside Europe. Does he have a wild imagination, as some in the FBI think, or is someone truly out to kill him?